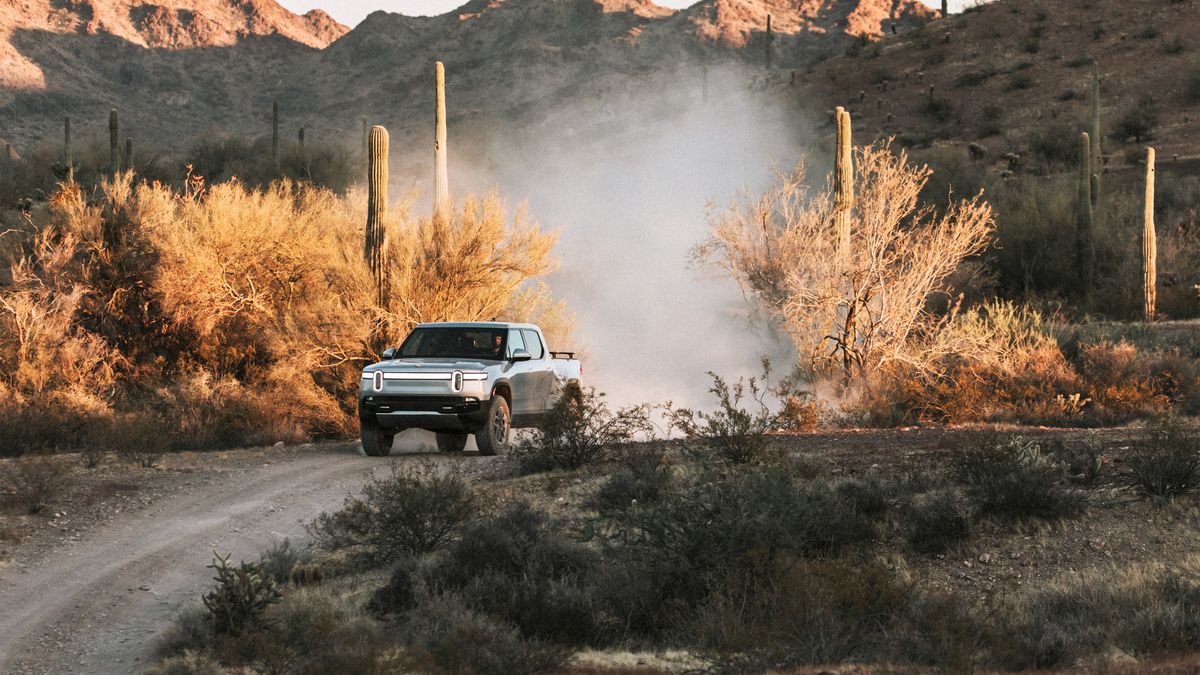 News Update - Tech Rivian is an exciting startup with impressive electric vehicles and even more remarkable fundraising abilities.  However, while there is praise for Rivian's new fully-electric R1T pickup truck as it finally hits the market, Tesla isn't quite so stoked.  According to Bloomberg, the automaker recently expanded a lawsuit it initially filed last year, claiming that Rivian has stolen talent and trade secrets. * Mercedes EQS: what you need to know about the super-premium EV * EV charging connector types: what they are and how they compare * The fastest accelerating electric cars in the world Tesla initially filed the suit in 2020, stating that Rivian was poaching people and information.  The expanded lawsuit now alleges that the effort did not deter Rivian and claims that the automaker has accelerated its illegal activities in the months since.  Tesla notes one incident from this summer, in which departing employees were caught "red-handed" pilfering information on its next-generation battery tech.  In late September, a judge ruled that expanding the scope of the case is efficient at this juncture, but made clear that his decision is not a judgment of the suit's claims one way or the other. Rivian's retort Rivian, for its part, is throwing shade in return. In one aspect of its response to Tesla's claims, Rivian states that the automaker has provided "so little detail that Rivian is unable to ascertain what Tesla is claiming as its intellectual property, let alone whether what it is claiming is or could be secret."  Rivian has plenty on the line at this point as it sends its first production vehicles to customers. The company is also readying itself for an initial public offering, through which it is seeking a valuation of around $80 billion. True or not, Tesla's allegations and the severity of the claims it's made demonstrate the enormous stakes at play in the EV market.  Valuations and IPOs aside, automakers are staking tens of billions of dollars and thousands of labor hours on electric vehicles and developing new technologies.  For companies like Rivian and Tesla that only make electric cars, missing the boat on a new feature, technology, or hardware design could be a costly mistake, so the lawsuit will likely draw many eyes, both from within the industry and outside its borders. * This electric car battery recharges in 10 minutes This is the latest update
http://dlvr.it/S93Rhk
See Also :