Squid Game season 2 may happen – but not any time soon 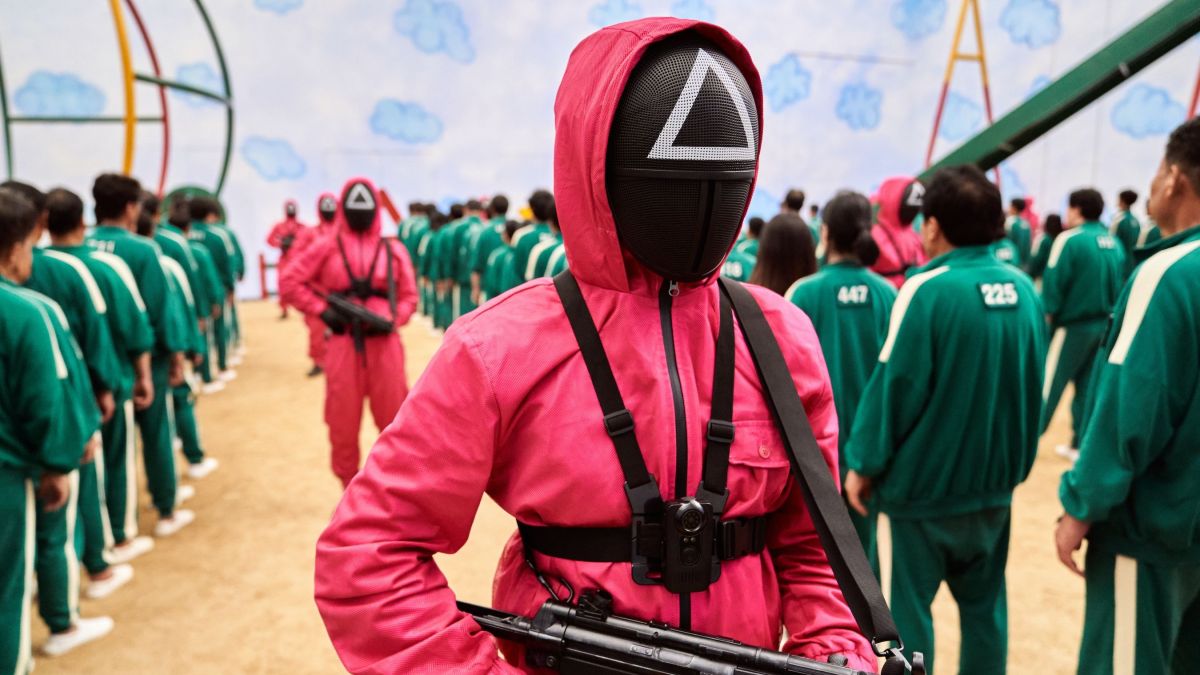 News Update - Tech A second season of Netflix's smash hit show Squid Game could happen, according to Netflix's Head of Global Productions. In an interview with Vulture, Bela Bajaria teased the possibility of a sequel to the streamer's wildly successful TV series. Whether it does, however, is up to its creator and showrunner Hwang Dong-hyuk. The survival drama show currently holds the number one spot on Netflix in multiple countries and, at one point, was the top performing series in 90 nations. Clearly, then, there's an appetite for a second season. * These are the best Netflix shows to watch right now * Or check out these top-rated Netflix movies instead * Want to find the best Netflix VPN in your area? So what are the chances of a follow-up arriving on Netflix in the future? Bajaria hinted that a second season isn't out of the question, but looked to manage expectations by stating that Squid Game season 2 may be a long way off. “He [Hwang] has a film and other things he’s working on,” Bajaria explained. "[He's looking to] collaborate with other writers. We're trying to figure out the right structure for him." As we reported last week, Squid Game is on track to become the most-watched Netflix show of all-time. According to Netflix co-CEO Ted Sarandos, Bridgerton season 1 currently sits top of the pile with 82 million households tuning in to watch the period drama (within the first 28 days of release). Based on its current domination of the streaming industry, though, Squid Game appears to be coming for Bridgerton's crown. --- Analysis: When could Squid Game season 2 be released on Netflix? (Image credit: YOUNGKYU PARK) That's difficult to predict. As Bajaria said, Hwang is very busy with other projects – although there's no indication as to what those productions are. So, Netflix has a tough balancing act on its hands with a potential second season. On the one hand, it'll want to take advantage of viewers' obsession with the series. With so many TV shows and movies releasing each week, particularly on streaming services, audiences will quickly move onto the next big thing whenever they launch. It's in Netflix's best interests, then, to renew Squid Game for a second instalment and get to work on it as soon as possible. That may not be plausible, though. Not only is Hwang working on numerous projects, but it took him six months to write just two episodes of season 1. In a chat with Variety, Hwang said that rewriting those entries led to mental and physical exhaustion, so he wouldn't crunch in a similar manner on future productions. Netflix's hope that Hwang will collaborate with other screenwriters for a second season is up in the air, too. Hwang told Variety that he's "not great at team-work". As the sole creator of his projects, it's no wonder why Hwang takes so long to bring his visions to life. For Netflix and fans of the show, that may not be great to hear. Given that many employees in creative industries regularly reveal how burned out they are by crunch, though, Hwang should be applauded for taking his time with his original works. That all said, Hwang has suggested (per Variety) that he'd "consider using a writers' room" and would want "multiple experienced directors" if he agreed to make Squid Game season 2.  The chances of a sequel, then, are likely – but we wouldn't be surprised if it doesn't arrive until 2023. There's plenty of pre-production work to be done first before filming and post-production can occur. Given that we're in the final few months of 2021, it would take more than a year to get all of that sorted.  Squid Game season 2 may get the green light soon, but its red light release date will remain in place for a while if it does. * What's the best streaming service of 2021? This is the latest update
http://dlvr.it/S9BjF7
See Also :