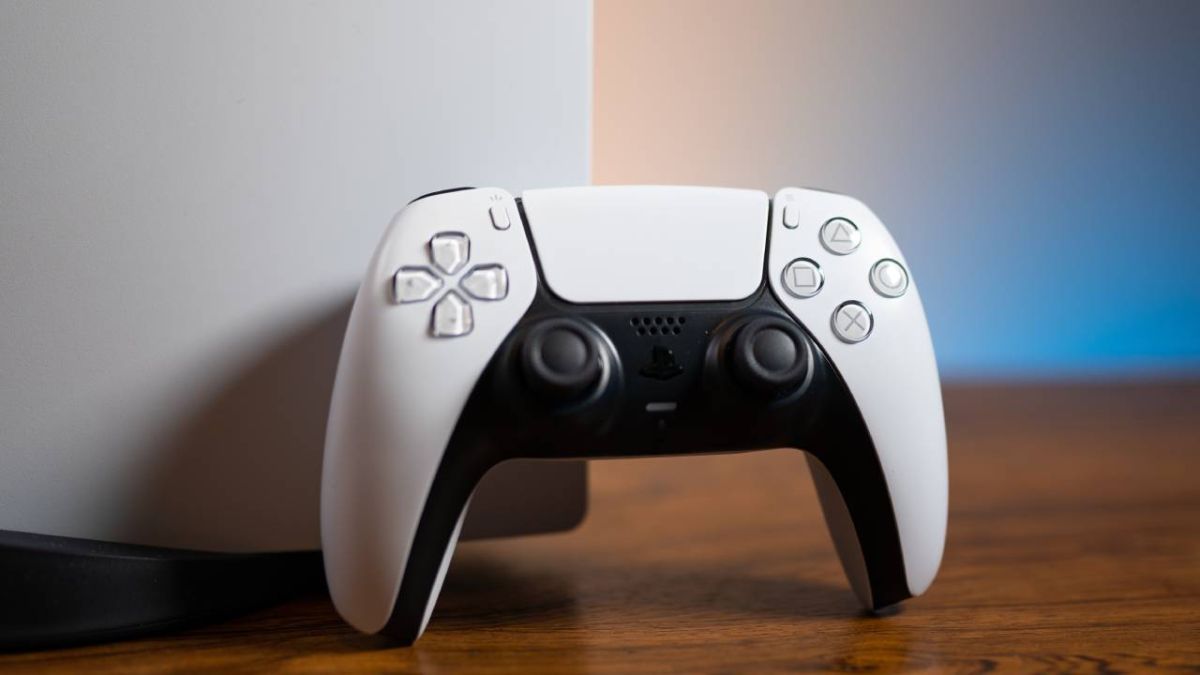 News Update - Tech If you’ve been patiently waiting for PS5 VRR support, Sony may have given us a subtle hint that the highly requested feature could be on its way to PlayStation 5 users soon. As spotted by HDTV Test, the company has begun rolling out a new firmware update in China that enables variable refresh rate (VRR) support and an automatic low latency mode (ALLM) to its 2020 Bravia X900H TVs, a PS5-ready display that already supports 4K at 120Hz. We’ve seen Sony add over-the-air updates to older displays before, as the Bravia XH90 also saw its HDMI 2.0 ports updated to HDMI 2.1, which included both VRR and ALLM support that helps provide smoother and more responsive gameplay.  It makes sense, then, that the more Sony displays that support VRR, the more likely it is for Sony to prioritize adding the feature to PS5.  * How to enable 120Hz on PS5 * PS5 vs PS5 Digital Edition: what's the difference? * Where to buy PS5: all the retailers checked According to commenters, though, enabling VRR on the Bravia X900H does come with some compromises. Local dimming and xtended dynamic range are both disabled when VRR is used, which hasn’t gone down well with a number of owners.  The PS5 recently received a significant new system update that let users expand the PlayStation 5’s internal storage, and added a number of quality of life improvements in the process. Sony tends to roll out any future updates to beta users to test first, so we wouldn’t expect any sort of stealth drop if VRR support is indeed on the way. --- Analysis: VRR support  (Image credit: Sony) VRR support is a strange omission from the PS5’s feature set, particularly as the technology has been available on Xbox consoles since April 2018. Variable refresh rate helps eliminate screen tearing and masks any minor framerate drops to provide a smoother experience when gaming.  Auto low latency mode would also be welcomed. ALLM lets a game console send a signal to a user’s display so it automatically switches to the lowest latency setting, such as ‘Game Mode’. While most gamers will be aware of the best picture mode to use, we’ve seen countless gamers pick picture modes like ‘Cinema’ or ‘Movie’ which often introduce a far higher level of input lag. Another feature we'd like to see added to PS5 is native 1440p support. Currently, when connected to a 1440p display the PS5 can only output at 1080p. Again, this is at odds with the Xbox Series X and Xbox Series S, which both support this display resolution. With 1440p being a common resolution of choice among PC gamers, hopefully, Sony will make the most of these displays soon. * PS5 vs Xbox Series X: what's the difference? This is the latest update
http://dlvr.it/S96Y0k
See Also :