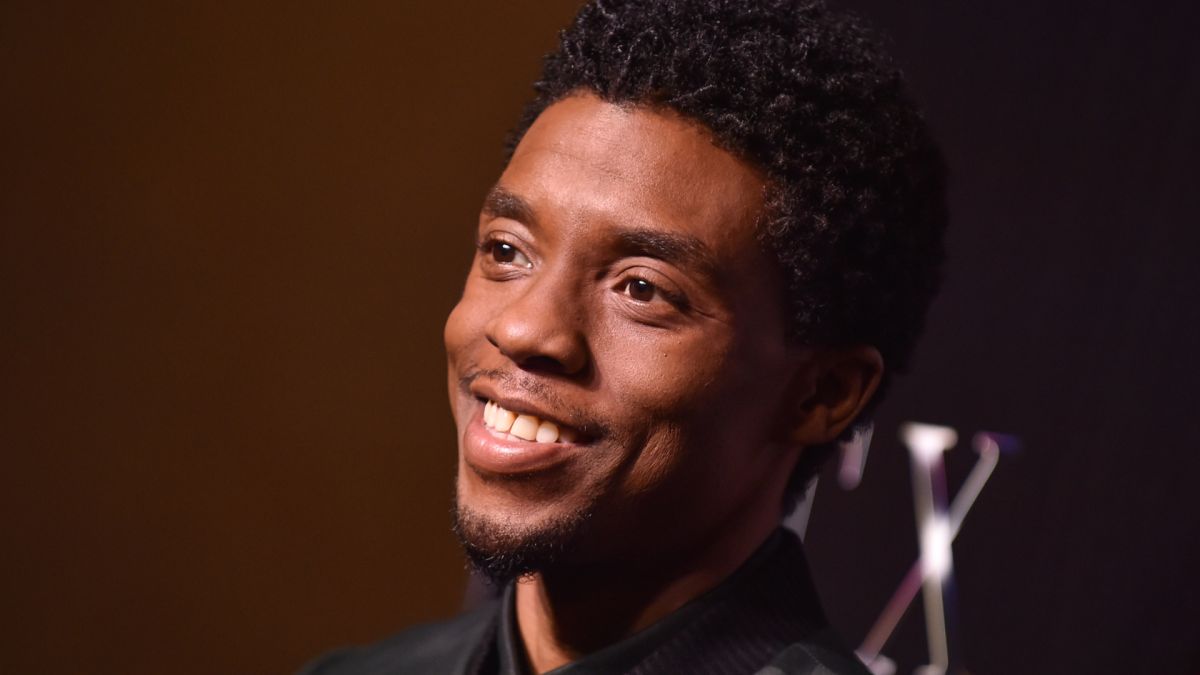 News Update - Tech Netflix has created a $5.4 million Chadwick Boseman scholarship at the late actor's alma mater, Howard University. The four-year fine arts scholarship, officially titled the Chadwick A Boseman Memorial Scholarship, covers the full cost of Howard University's tuition and will be awarded to students who demonstrate a drive for excellence, leadership, respect, empathy, passion and exceptional skills in the arts – qualities “reminiscent of Boseman” himself, according to the institution. The Black Panther actor, who graduated from Howard University in 2000, died from colon cancer last year aged 43. * How to watch the Marvel movies in order * Everything we know about Black Panther 2 * Here's what we think of Marvel's What If...? TV series so far The scholarship – renamed after the star last month – was, alongside Netflix, established in conjunction with Boseman’s widow, Simone Ledward-Boseman, who expressed gratitude at “the love and dedication shown by so many continuing to honor my husband’s work.”  “We hope to support as many students as possible by removing the financial barrier to education,” Ledward-Boseman said, adding that “I know he’d be proud.” Today we announce the $5.4 million endowed scholarship from Netflix & the family of alumnus Chadwick A. Boseman. The scholarship will be given to students from COFA who represent Boseman’s values & character as a continuance to his legacy.🗞: https://t.co/x0gAtP9huM pic.twitter.com/c84OaFBrvuOctober 4, 2021See more Howard University president, Wayne Frederick, echoed those sentiments, thanking Netflix “for this important gift” which “embodies Chadwick’s love for Howard, his passion for storytelling, and his willingness to support future generations of Howard students.” Boseman’s final role came in the Netflix-produced Ma Rainey’s Black Bottom, for which the star earned a posthumous best actor nomination at the 2021 Oscars. Ted Sarandos, co-CEO and chief content officer of the streamer, said Boseman’s “spirit is with us always in his work and the good that he has inspired [...] He always spoke of his time at Howard and the positive way it shaped his life and career. Now, we will have the opportunity to give many future superheroes a chance to experience the same." Per NBC News, the first four students to receive the honorary scholarship are: musical theatre freshman Sarah Long; Shawn Smith, who is following in Boseman's footsteps by studying acting; senior dance student Deirdre Dunkin and junior theatre arts administration scholar Janee Ferguson. Post 2021, the scholarship fund will be evenly distributed to one incoming freshman on a yearly basis. * Everything we know about Hawkeye on Disney Plus This is the latest update
http://dlvr.it/S9D0YM
See Also :