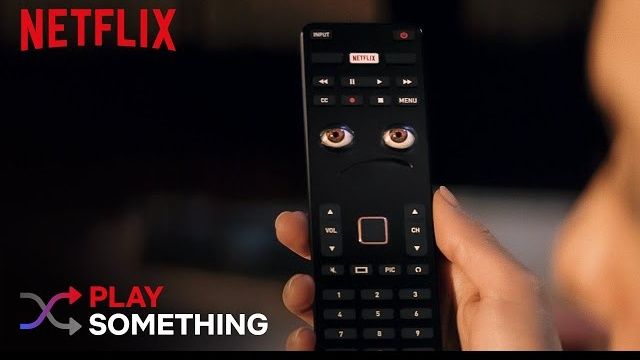 News Update - Tech Netflix rolled out its randomized shuffle feature 'Play Something' to TV versions back in April. Now it is extending the same to Android mobile devices too.  Netflix will start testing Play Something feature on iOS in the coming months. The new feature is similar to the “shuffle” function that many music streaming services offer. "Play Something helps Netflix members discover new shows and movies when they don’t want to make decisions,” said Patrick Flemming, Netflix director of product innovation.  * Upcoming movies and shows on Prime Video, Hotstar, Netflix, and more for Oct 2021 * 5 new movies and series on Indian OTT platforms this week * Trailer of Prithviraj's Bhramam drops: But will another remake of Andhadhun work? * Sony Pictures and Zee merger: What does it mean for the Indian OTT space? How the new feature works The randomized feature is not actually random. It is pretty intuitive. When you hit the ‘Play Something’ button, you’ll be instantly met with a series or film based on what you’ve watched before. Or with one more click you can ‘Play Something Else’ and get something new. As a feature it is not really novel or out of the box. But apparently it has had takers, and that is why Netflix is extending it to Android devices. Meanwhile, Netflix has also extended to Android devices its TikTok-like feature that presents a string of comedy clips from its stand-up specials, TV series and movies. Named Fast Laughs, it basically displays full-screen vertical format video in an auto-playing feed, and lets users share their favorite bits with friends and social media. It was rolled out in March early this year for iOS devices. Now, Netflix is launching Fast Laughs on Android in select markets including the US, Canada, UK, Australia, Ireland, India, Malaysia and the Philippines. Further, Netflix also announced that it is bringing its Downloads for You tool to iOS soon. * Flipkart Big Billion Days: New launches and expected deals of tech product * Amazon Great Indian Festival sale: best deal and offers of tech products * Want to know about the latest happenings in tech? Follow TechRadar India on Twitter, Facebook and Instagram! This is the latest update
http://dlvr.it/S9H0q0
See Also :