CES 2022: what will we see at the world’s largest electronics expo in January? 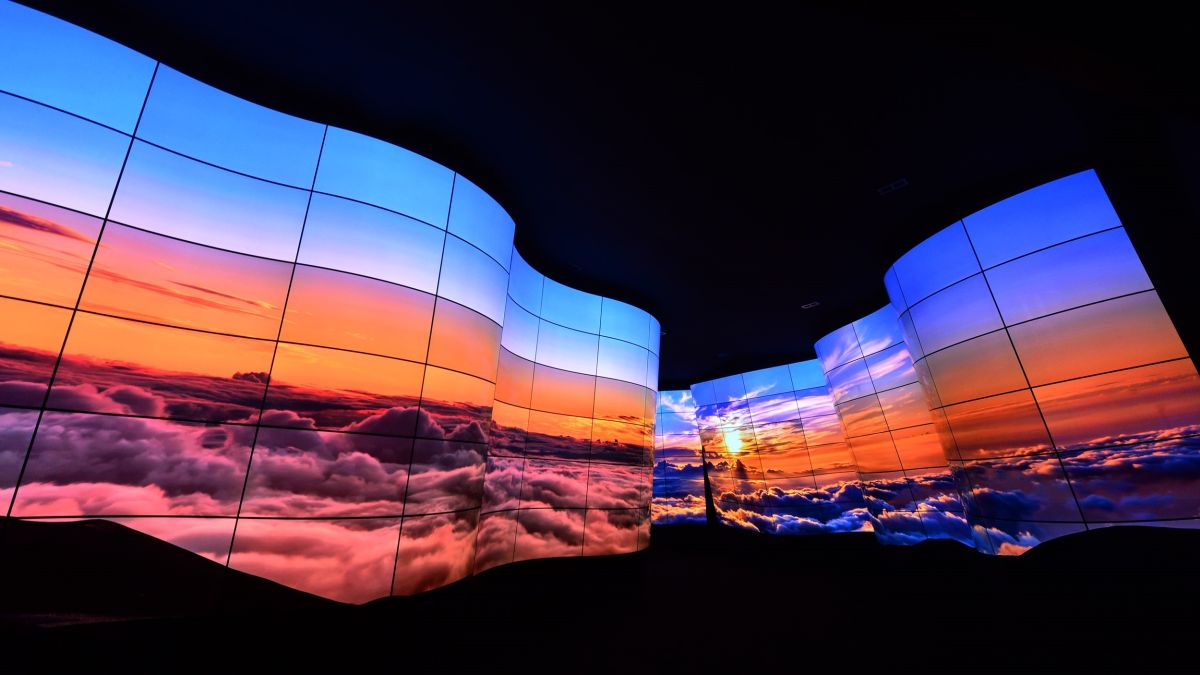